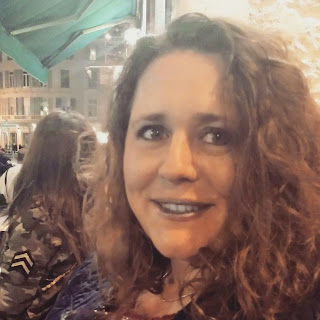 Hello, I'm a 42 year old woman that goes by the name of Natasha or Tash or Tasha depending on your relationship with me.  This blog is dedicated to my weight loss journey - 1970's style. In addition, I write about all manner of subjects - weight, health, parenting, social commentary etc. I am passionate about lots of subjects. You won't find me sitting on the fence anytime soon.

There are no 'album fillers' on my blog. Its full of content.

The 1970s Diet was dreamt up by myself. Its concept is based on the fact I was not fat in the 1970s and why was that? Well I'll tell you - we didn't have endless take-aways, giant cupcakes with endless buttercream, nibbles etc. We also walked a lot and played outside. Its not a complicated diet. Its just common sense. Eat less and move more. Eat less calories than you burn. You just have to get the maths right. Have breakfast, lunch and dinner and maybe 2 snacks in the day - mid morning and mid afternoon. After dinner there is no more food! That's it.

You are meant to feel hungry in between meals - this is good! It means your stomach is shrinking. So there you have it - The 1970s Diet. You don't need to join a slimming club or a gym. You CAN lose weight on your own and you WILL lose weight doing the above. You WILL be able to eat carbs, protein  AND eat with your family and look normal. You WON'T lose 4 stone in 4 months but then you won't put that 4 stone back on in less than a year and some more besides. The tortoise won the race did he not?

Like lots of women (maybe not but it makes me feel better) I put on a significant amount of weight whilst pregnant with our third child - nearly 6 stone to be exact or 84lbs to my American followers. I do have a tendency to retain water but even I can't explain away that much to water! Either way it was a lot. And given that it was my third child I should have known better. I would say a good proportion of that weight gain came from cheesy balls.

I have a husband (sometimes referred to as The Hubster) and we have 3 children aged 11 (son), 9 (daughter) and 5 (son).  They all have names and faces but I prefer to keep them anon. I love exercise and have, over the course of this blog, worked out to the Wii dance series/Your Shape (X-box) and The Biggest Loser also on X-box. Weight lifting dvd, kettlebell dvd, pilates dvd, swimming, power walking up hills with my Ipod. I am currently using the C25K app - couch to 5k. You will note that I haven't joined a gym or a slimming club which is how I like it.

My most frequent free tool I use is 'my fitness pal' - I love it and manage to track my calories most days. I try to stick to 1200 even when I've exercised. In addition to this, I did buy a fitbit which tells me how many steps I have walked during the course of the day.

I collect vintage typewriters, am a self-confessed luddite and love Richard Burton and Elizabeth Taylor despite the fact they're six feet under. Their love was so intense and his voice was superb. A troubled character which fascinates me. They made some truly awful films together and I've watched them all!

I have worked with many brands and was shortlisted for the Britmums Brilliance in Blogging awards 2014.  I have a loyal following - my blog is a mix of health, ramblings, sometimes rants and parenting woos. Please feel free to contact me if you would like to work with me. Although no faddy diets or pills please.  This is a no nonsense diet bit like myself!


Please contact me at the1970sdiet@gmail.com for more details and my media pack. 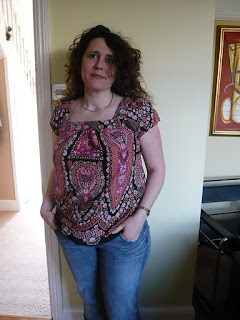 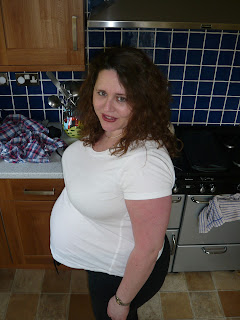 Who ate all the cheesy balls whilst pregnant? That would be me. 2010 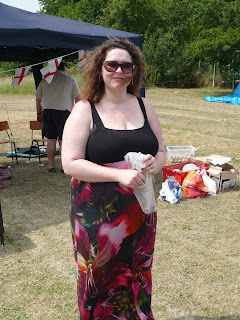 June 2010 and the aftermath of stuffing my face but my gorgeous buddy boy was SO worth it! 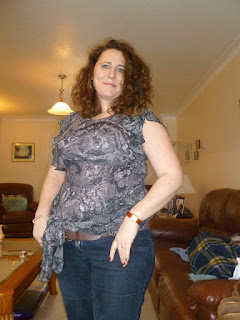 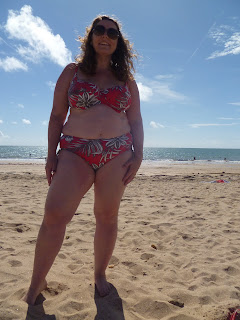 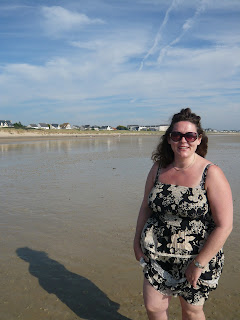 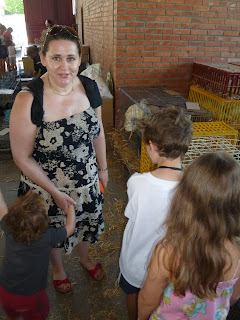 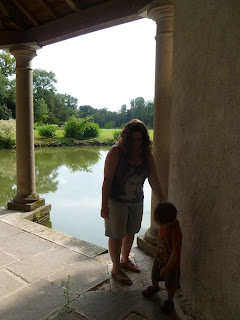 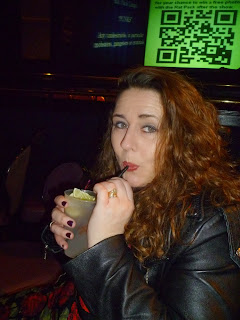 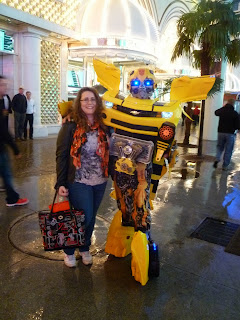 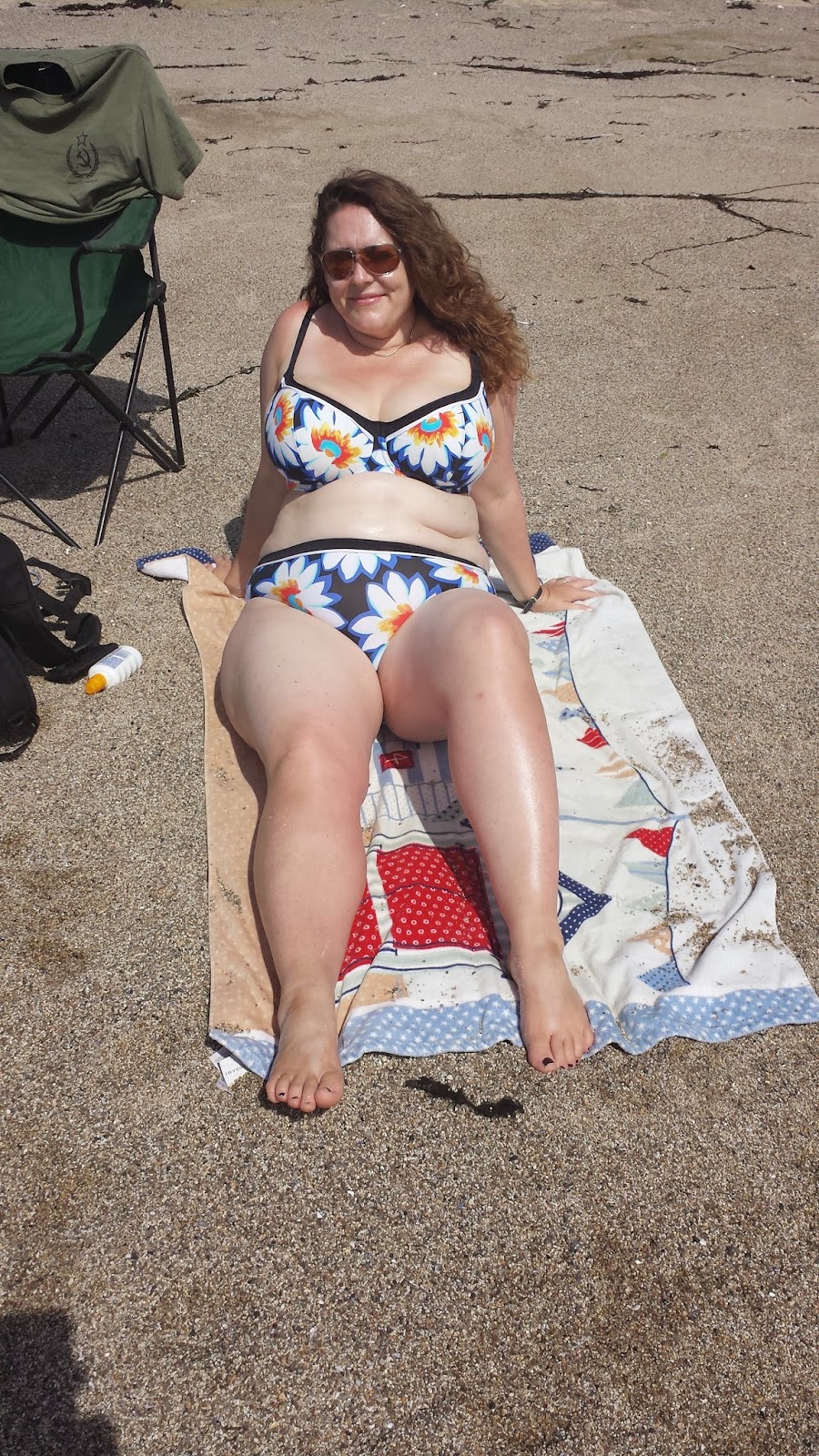 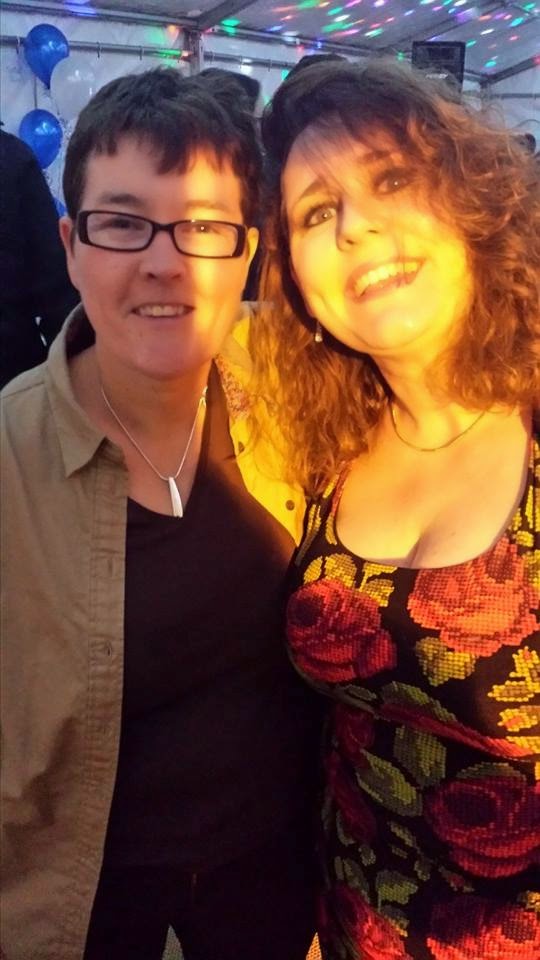 March 2015 - here with an old work colleague - my arms are more toned and my stomach is flatter from my running efforts. 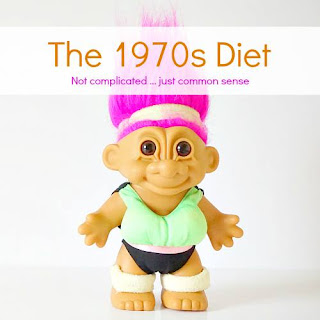