The French Have Gotten Fat!! 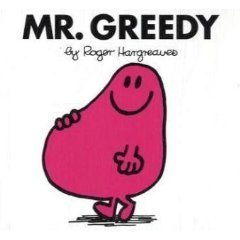 Not that I'm skinny mind but I noticed a massive difference to the old Frenchies whilst we were on holiday in August. Yes, you probably guessed my little break from blogging incorporated a holiday. And what a holiday it was. We had a fab-u-lous time. Now, I know most people say that when they get back but it really was a cracking one this year.

We travelled on my preferred mode of transport to get to France - by Eurotunnel or Le Shuttle as they like to call themselves. By the way, France is the most visited country in the world - 85 million visitors last year. They are aiming for 100 million next year so we were told by the numerous French news stations on our accommodation telly.  So all you royalists out there that think the monarchy are good for business have a little ponder on that one. The French got rid of their monarchy and I don't think they've suffered too badly from it. Just sayin and all that. 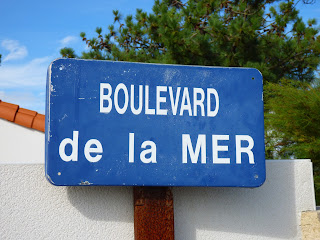 Anyhow, I digress as always. Yarp the French are fatter than they were a few years back. We were in the Vendee region of France - St Vincent Sur Jard a lovely base and fabulous beaches.  But I did notice, something I haven't noticed in previous years, that contrary to Samantha Brick's view that French women don't get fat - well I can tell you they do! I'm sorry if this sounds a bit gleeful but weren't you sick and tired of all the French women are thin, stylish etc.  They're just as fat as the rest of the world on a beach in the sun.  Part of me is a bit sad though.  Previously I probably would have been on the upper end of the big scale on a beach in France, this year I was comfortably in the mid range. Dare I say I was lower than that. Yes there were bigger porkies on La Plage than my good self.

Tis a shame.  As I was so hoping they wouldn't go down the US/UK route of getting obese but, alas, I think they're heading that way. Take the boulangier for instance. They now sell giant muffins (and also in the supermarkets). Not only do they sell giant muffins they are even more fancy than our giant muffins. Inside a caramel one there was runny caramel and the same went for a double chocolate chip number. NO!!! This is not good people. The bread is getting more varied - a vast selection of sliced bread in the supermarket - you didn't get this 6 years ago.  Give it a few more years and they'll be waddling around like a scene from Wall-E just like the rest of us.

I did however lose about 3 lbs whilst on holiday. Even though we ate well and were on the beach a lot - we swam, walked and cycled and had evening walks also which counterbalanced the copious amounts of raspberry beer (not recommended for heartburn), red wine, baguettes and rhum baba's that were consumed. Having said this, when I returned to miserable England I promptly put it back on by having the mentality I was still on holiday and trotting down to Coughlan's to get a Vanilla slice. Repeat for 3 days. 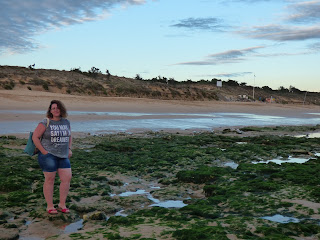 My face resembles a pepperoni pizza - a good sign of the amount of crap I have eaten of late.  I did say to the husbster "I think it might be all that red wine" to which he replied "not the cream cakes then - every time I turn around you're eating one".  How very dare he! Very true though. Very true. I think I'll change his title to Cap-a-tan - this makes us both crack up. He built a sand boat for the kids and stood at the back with a raised salute and has since been re-named The Captain or El Capataine - a made up word loosely based on Spanish/French.

So much to say now I've started. Our amazing day out at Puy du Fou - I'll have to do a separate post on that one entirely.  The 1940's Hitler Germany I have returned to judging by the vile racist shit I see on my facebook timeline. Rex our lovely guinea pig died. I have now come to terms with it but a little piece of me blames the vet! My son has started secondary school and that minor thing - the thing my blog is loosely based on - my diet!! 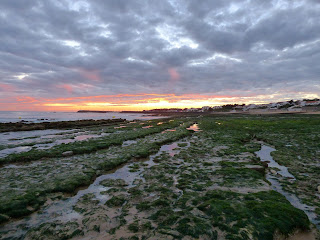 I did go for a pathetic run on Tuesday - 2 laps of my local park - I'm attempting another 2 laps tomorrow. Easing my way in.  My jaws have been wired shut and now I'm looking forward to getting my slim mojo on for Xmas,

I'll leave you with some holiday snaps people! 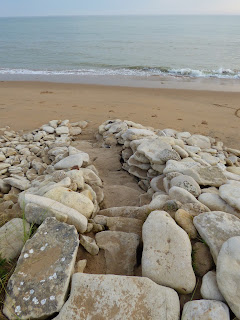 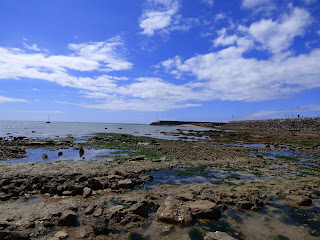 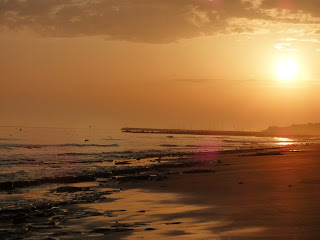 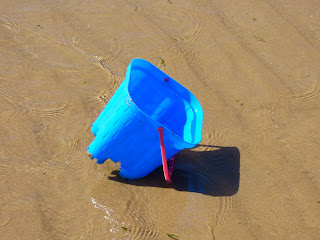 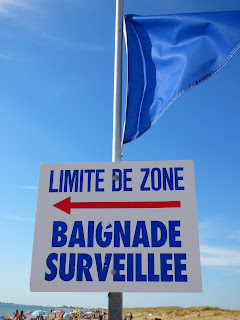 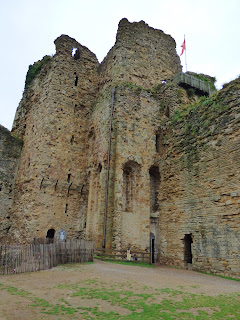 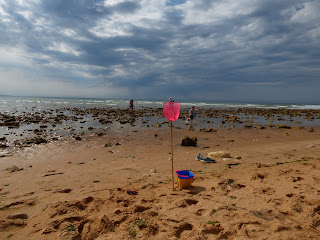