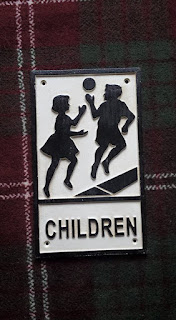 #irritated best describes my summer holidays thus far.  Sorry its been a good 2 weeks since my last confession blog post but schools out for summer.  And this one has got to be the most challenging one to date. With the risk of sounding like another 'parenting is blah blah blah blog'  I have always loved the school holidays (not just restricted to the summer variety) but times are a changing. I am so tempted to be that mum. The one that bungs in every holiday camp/club going. I'm beginning to see her logic. The beauty in her thinking. I might even start saving now.


Don't get me wrong Buddy is a delight and the lie ins (the best and most peaceful part of the day) probably off set the calamity household that this has turned into. Not to mention the glimpses of Kevin the teenager from my 11 year old and his constant bickering with my 9 year old.  He has been the hardest work.  Calamity though has to be the front runner.  For example, the weekly Aldi shop should be event free. Nope. Daughter decides to pop youngest on the packing station (after I told her not to) and am alerted to this fact when he falls off head first onto the floor. Cue crying, packing at break neck speed and judgemental queue of customers who are predominately more concerned that this might hold the queue up. "oh looks like he's got quite a large bump on his head" "well he would have seeing as he's just landed on it". Dah. Actually the bump was a previous injury whereby my daughter (I'm seeing a pattern here) decided to show him how to scoot down our ramp on his bottom - again landing on his head onto the concrete path.

The guinea pig had an emergency visit to the vet. A place I have not had the misfortune to frequent. This is a surreal experience. Price lists do not exist. You enter a world of guess the price. I just got a lot of "good luck" on facebook which I now realise wasn't about the guinea pig it was more for my wallet.  £42 for 5 minutes work and a tiny bottle of antibiotics and we didn't really get an explanation as to what was wrong with our Rex. His breathing was very wheezy but she said it wasn't on his chest. So maybe he was fine but on that very morning my son managed to pull the tap off cue a lovely shower in the kitchen - water gushing everywhere and a deadline to get to the vets by 9.15. Oh, I also managed to slam the car door onto his finger whilst breathing in to make way for a Double Decker bus. 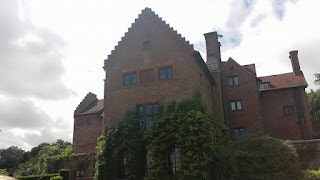 Then there was the severe grazing from the cycling holiday club and dented helmet. On Sunday he had paint balling and whilst getting ready to go (again another pattern) he says "I've banged my shin" blood was everywhere all over the carpet down the stairs. So had to patch him up and salvage the carpet. My daughter got stung by a wasp at Hever. Luckily a well prepared mum had some wasp sting cream. My eldest followed suit last week rolling down a hill again another well prepared mum - this time my oldest trusted friend, also had cream in her handbag.  I will be purchasing some shortly.

So there's a few calamities to give you a feel.  There are more but I shan't bore you with them.  In between all that we have had fun days out! Its actually been very busy less so this week.  My son has done fantastically well in his cyclocross competitions considering he doesn't belong to a club. Which, I have now signed him up for. It sounds great lots of road racing etc and he purchased a much better bike with his life savings. I can't actually keep him off of it. This again has caused problems as he took it much further then he is allowed today crossing many busy roads. He was rumbled when I saw him crossing the road outside our house. 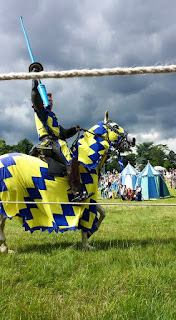 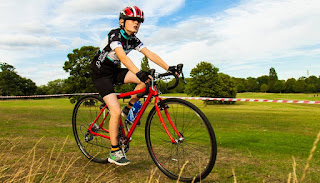 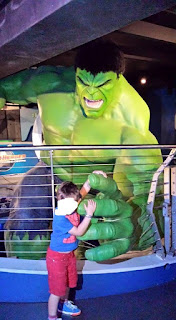 Now this has left little time in the way of jogging although I have been out on my bike quite a few times and managed 2 little jogs last week. I kicked back Saturday and mixed my drinks which means I haven't lost anything (and all the other little indulgences during the holidays).

I'm probably going to take a break from blogging for a couple of weeks and most definitely be back in September. I will most likely cram in another blog post by the end of this month. 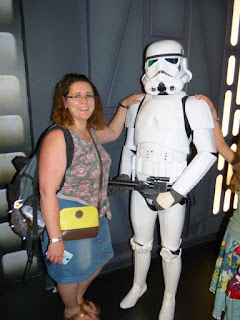 Thanks for all of you who read my blog on a regular basis and I hope your holidays are fairing better than mine! 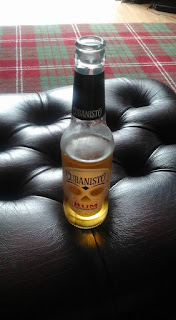