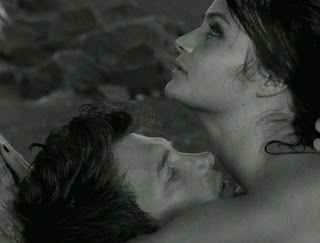 Remember that tune? How old am I saying tune. You know that wonderful song with Chris Isaak and the accompanying stunning video with Helena Christensen chewing her fingernails whilst straddling The Isaak. That track has been pimped up on my new 'running songs for 2015' album.  I've invested in some new material on my ipod, as last Saturday The Stone Roses weren't exactly conducive to a quick run - in fact, I ran my slowest although I did climb my highest. That's the thing with running it takes from one hand and gives with another. You can run your fastest but slowest distance, run your slowest but run your furthest distance and so on.

I will get back to the 'wicked games' theme but in the meantime I'll give you an up-date on the old weight loss front. -1lb down this week. I feel its a wasted week in a way as its only a -1lb but I know its not only a pound. I know if I google what one pound looks like I'll see someone holding a whole load of fat. I know why its not -2lb. I was finally able to go to my sister's to experience her 'fine dining' cuisine and whilst I didn't drink I did have more calories than I would ordinarily have had. To start we had ravioli, followed by duck, followed by fruit (I passed on the creme brulee as I'm not a great fan of it) and then I snacked on 4 x Jacob crackers with brie. It was a lovely evening and I'm happy that I've lost weight even with all that on the menu. 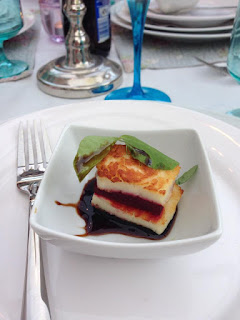 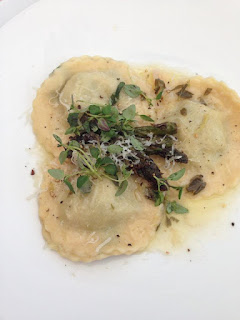 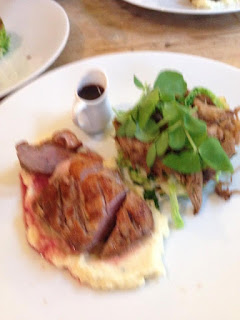 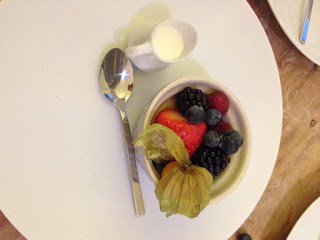 Just goes to show though if I go slightly over on the calorie front its a slippery slope. Having said that, it does keep me on my toes and just because I've got past the 3 week mark doesn't mean I can take my foot off the gas.  I have now logged my food intake for a record 23 days and counting. I missed boot camp on Sunday as we didn't get to bed till 2am but I can't wait to go this Sunday.

I ran yesterday - the full 3.1 miles dah dah dah. I felt really good - the breathing was under control. I ran my highest elevation but it was, again, 12.50 odd seconds. However, I did have to do a Paula Radcliff - sorry it that's too much info. My friend Cath told me to drink water before I run (and after) so as not to get dehydrated which does work. I don't like to carry a bottle - I'm not running a marathon I should be able to survive. Anyhow, I drank a little too much on Monday. By the 2nd lap of the park I was bursting. I figured I needed to squat down by a tree and relieve myself - it was that or run back home and I wasn't cutting short my jog for anything. Not even a wee! And as you all know how I like to piss in public that's just what I did. It was high up on the hill of the park so no one saw and off I continued. Only thing is Runkeeper doesn't time pissing breaks so my actual time may be a tad quicker don't you know.

Tomorrow is my next run and I think I should be able to crank it up a bit. There were times I was actually running 10 minutes a mile - I just have to do that for a bit longer.

So what of all this wicked games? Well I feel quite evangelical about kids playing Ipads, computer games and what not. As you saw from my Dear So and So post.

My son said to me the other day, whilst walking to school, that he didn't actually miss the xbox now and felt he was living a 'clean life'. I felt really proud of him and proud of myself and husband for sticking to our guns with the belief that they really are no good for children. I felt right royally justified in thinking this when a headmaster (albeit at a private school) also thinks the same way. He decided to ban all games etc for a week.  His article was in the independent and also featured on the news this morning. Here's the article here. 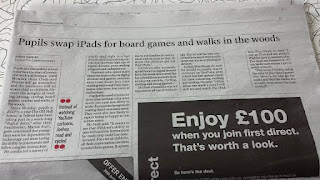 Finally people are starting to make the connection with poor focus, school work etc and the impact of these games and overuse of technology in general.  My son is probably the only child in his year 6 class that does not have a smartphone and he's aware it will remain that way for some time.  If he needs a phone it'll be one that he can make calls on and not one he can access the internet on. I fear that in the not too distant future it will be a real class divide. The middles/uppers will make sure their children are off the devices and the lowers/working class will be the ones that let their children have unlimited access. And there the gap will widen even further as those children will be unlikely to be getting good grades at school. What do you think? See you in a few years to see if that's what happens.

Speaking of which the latest craze, if you can call it that, is messing with the spiritual world. The Charlie, Charlie challenge. My two came home from school saying this had gone viral on Youtube and how someone had filmed contact with a dead Mexican child and you too can have a go at home. WTF! Again here's an article in the Daily Mirror that I read this week if you need to be up to speed on the subject.

My son said everyone was talking about it and if Charlie does make contact you'd be possessed by him. Nice. I mean we all did stuff like this at school. I remember a game whereby we used to make each other pass out on the school field in year 6?! Imagine doing that now? We told the kids it was a load of rubbish but they were all excited getting pencils to make a makeshift Ouija board.  My son also raided his money box and researched Ouija boards on the internet. I said you're not buying that its a load of rubbish and people believe what they want to believe. 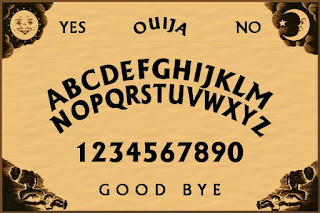 That night my son started crying saying there's a ghost in a picture of us all. I got cross and said this is what happens when you believe rubbish spouted at school. I'd also reminded him that the person who made it viral on youtube is probably raking it in with the advert commissions.

You see kids can't handle this sort of thing. It was fun at teatime but come 8pm they were both terrified. Thankfully they both know its rubbish but we've now had a school newsletter saying children have been having nightmares, can't sleep etc as they've been watching inappropriate things on the internet.

The Daily Mirror (see above) also ran an article on a similar thing called Slender Man (dreamt up by a blogger) whereby two 12 year olds lured a girl to the woods on a sleep over. They stabbed her 19 times believing that the Slumber Man told them to carry this out. If they didn't he would harm their loved ones. These girls now face a possible 65 stint in an American jail. Thankfully the girl survived but do you see what I mean about young minds not being able to process this kind of information? Who can forget the Bulger killers who were exposed at a young age to adult content? Have we learnt nothing? I think parents forget how young children really are.  Its bad enough being addictive to technology as an adult but an undeveloped brain - it can have seriously consequences.

So that is all my news for the start of the week.  I still haven't managed to fit in a kettle bell workout which I really must as its important for weight loss.  I am also going to try my hand at a gravity cake. Wish me luck