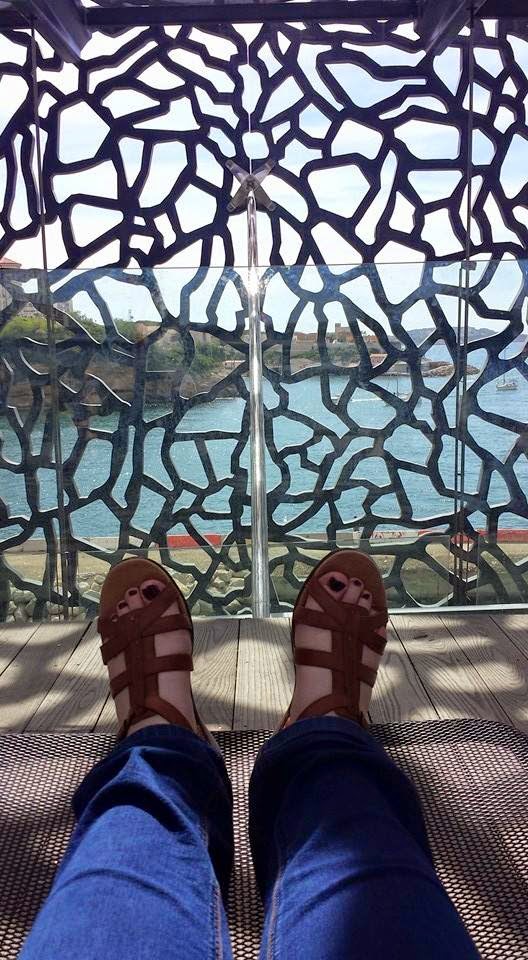 And I haven't done it! I think its the same after our 4 day mini break to Marseille. We had a fabulous time which will be written in a separate (maybe two) post this week. We did lots of sightseeing which involved lots of walking, trams, buses and the metro. I think this may have counter balanced the eating side of things. I don't normally have 3 cheese mussels and frites for lunch don't you know.

Although wouldn't that be a fine thing. Anyhow, I'll put the pictures up later on and you can judge for yourself.  I will, of course, be weighing in next Tuesday and I will try and cram in 3 x jogs this week. I only have a month left I think until I run the Race for Life in June. 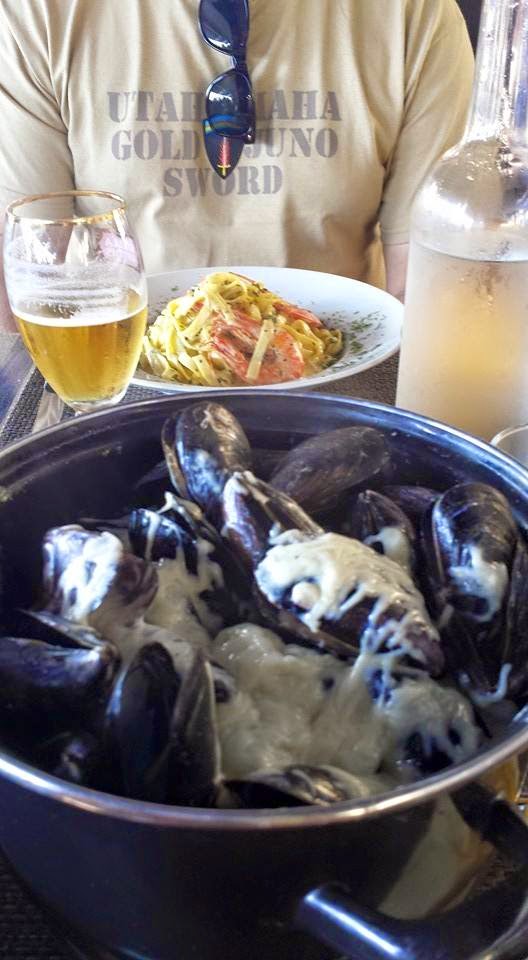 I had lots of washing etc to do today and was launced back into the routine as quickly as I had been catapulted out of it. Still, no complaints it was great to be away and not have to wash up, feed people etc etc. My parents looked after the kids which enabled us to go away in the first instance which was great of them. It is so worth the effort to get away as a couple even if its just once a year even for a day/night. I love this picture - if ever there was a picture that captures a mum sans children then this is surely it. 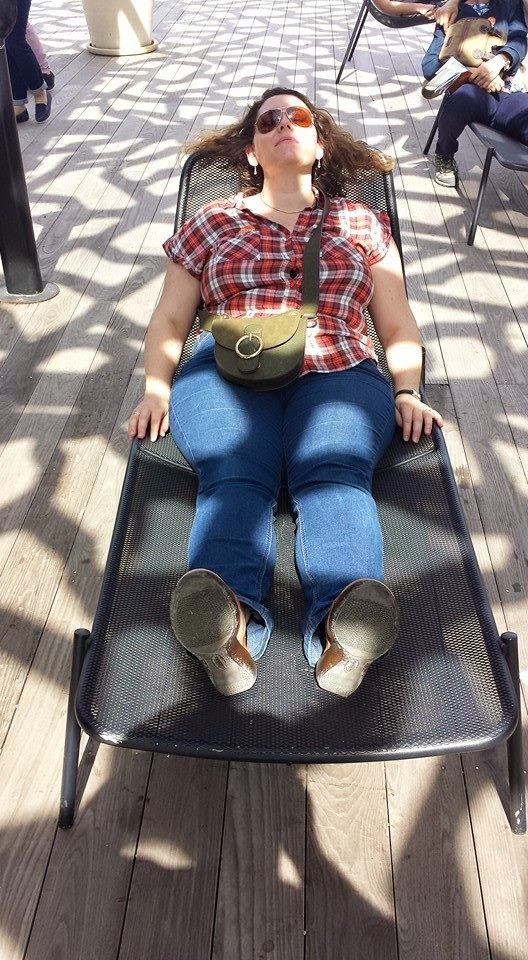 What is the likelihood of you falling more in love with your partner as the years go by? I'd say its more than likely the opposite - resentments, irritations and just the daily routine can make those early heady days seem like a distant memory. Of course, it is paramount that you find those special moments in your home environment but even more special if its on a weekend break in the sun! Whilst discussing this over copious amounts of red wine and a sneaky mojito - the hubster said he doesn't have that problem. He was pissed mind.

Ark at me I've gone all Agony Aunt on you all.  In other news, its Buddy's birthday on Thursday and I'm very excited. I don't know why he's only going to be 5. He has a little stash of presents from friends and relatives ready and waiting and I will start his cake on Thursday. Thankfully, I have an entertainer coming that changes into the real Spiderman and possibly Ironman. I can't wait to see his face and am praying that it doesn't rain and becomes a wash out. 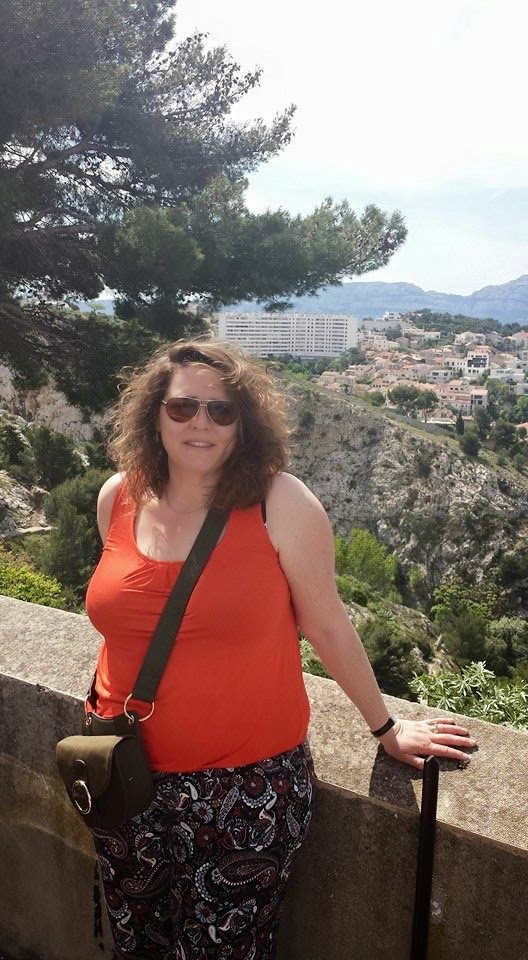 I shall leave you with a picture of me in my MC Hammer harem pants from Next. They were perfect with my gladiator sandals and brilliant for sightseeing in the summer sun. I can't do flattering poses and quite frankly its too exhausting. By all accounts you're meant to tilt your head, turn slightly sideways, point your foot out and blah blah blah. I am sure it could have been more flattering but I don't care! Remember the good old days when you had to wait to see how your film was developed to see whether there were any good shots of you?  Anyhow, keeping it real. I shall be using this for my 'starting' running 3 miles and looking forward to the 'after' running 3 miles 3 times a week.

Email ThisBlogThis!Share to TwitterShare to FacebookShare to Pinterest
Labels: weekend break in marseille