Well, I've completed Week 5 up to day 2 which means I need to run tomorrow to complete Week 5.  I had more sick children this week!! For the love of god!! Seriously what is going on?! I got a call on Wednesday, just as I was mid way baking my husband's birthday cake, to collect my youngest. Then at 2pm my eldest was coming home also.

The next day they both went back to school but the following day (Friday) - my eldest stayed off. He actually was so bored he did a practise test SAT paper. He wasn't well though - temperature, dizzy spells etc. Thankfully they are all well now. The light at the end of the tunnel was I got to miss the School's Choir concert that he was involved in on Thursday evening.  My friend confirmed that I had managed to escape an incredibly painful evening and I quote "it was alright for the first 2 minutes and I'm thinking yeah this is cute - but two hours later I was bored out of my mind. It was all a bit lovie and was just the council show boating. We didn't get home till 9.30pm on a school night." Phew thank goodness for the sickness. I'm not one for musicals either it has to be said. You just settle in to a film and then they start singing about going to the shops and what not. My friend (the same one quoted above) loves them and says we can't be friends (much like I can't be friends with someone that doesn't like prawns) when I said Mary Poppins is a bloody awful film. And don't get me started on Frozen.  I don't like Frozen. There I've said it. Deal with it.

I am still tinkering with the blog. My husband pointed out that I need to take the picture of the troll at a reduced pixel so then it won't look so giant. So will attempt to sort the header out this weekend and also my Pages at the top.  You can now find me on Instagram and pinterest. Am I the only person that calls this Pin Interest?  I particularly like the Instagram as I've always wanted to post pictures of 'Pig Parkers'. Here are this weeks 'Pig Parkers' 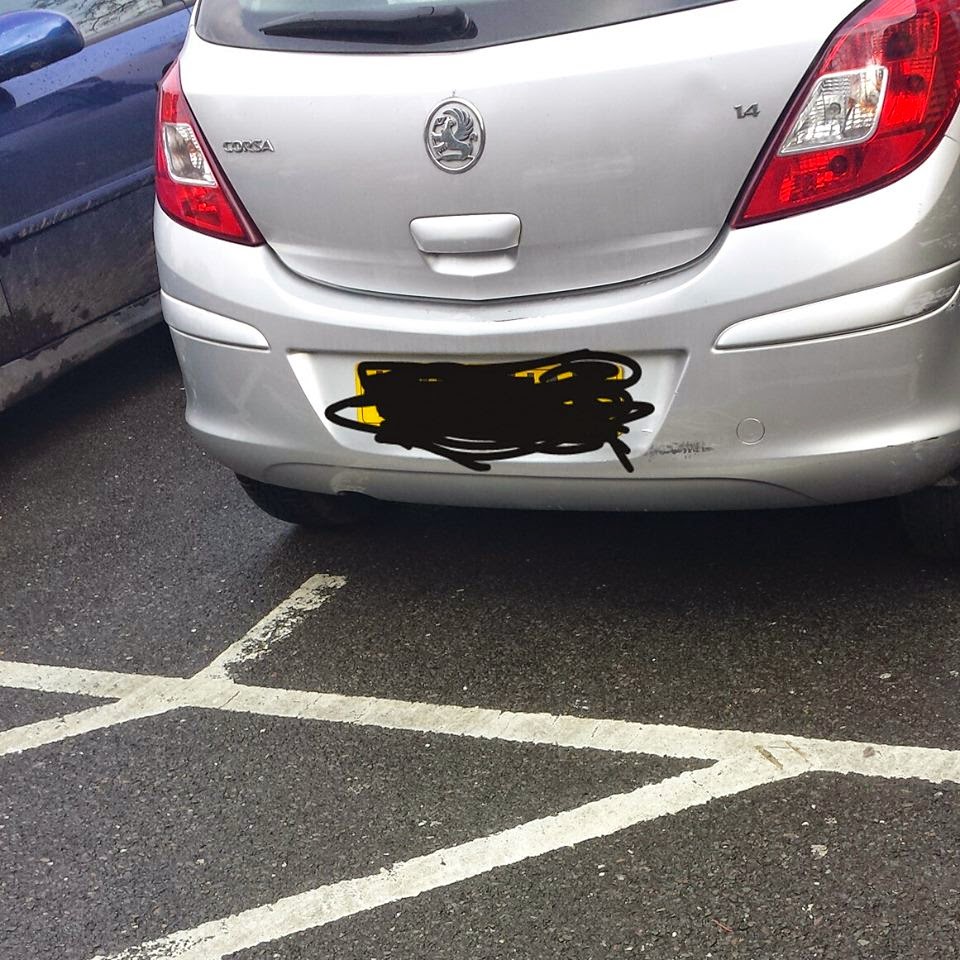 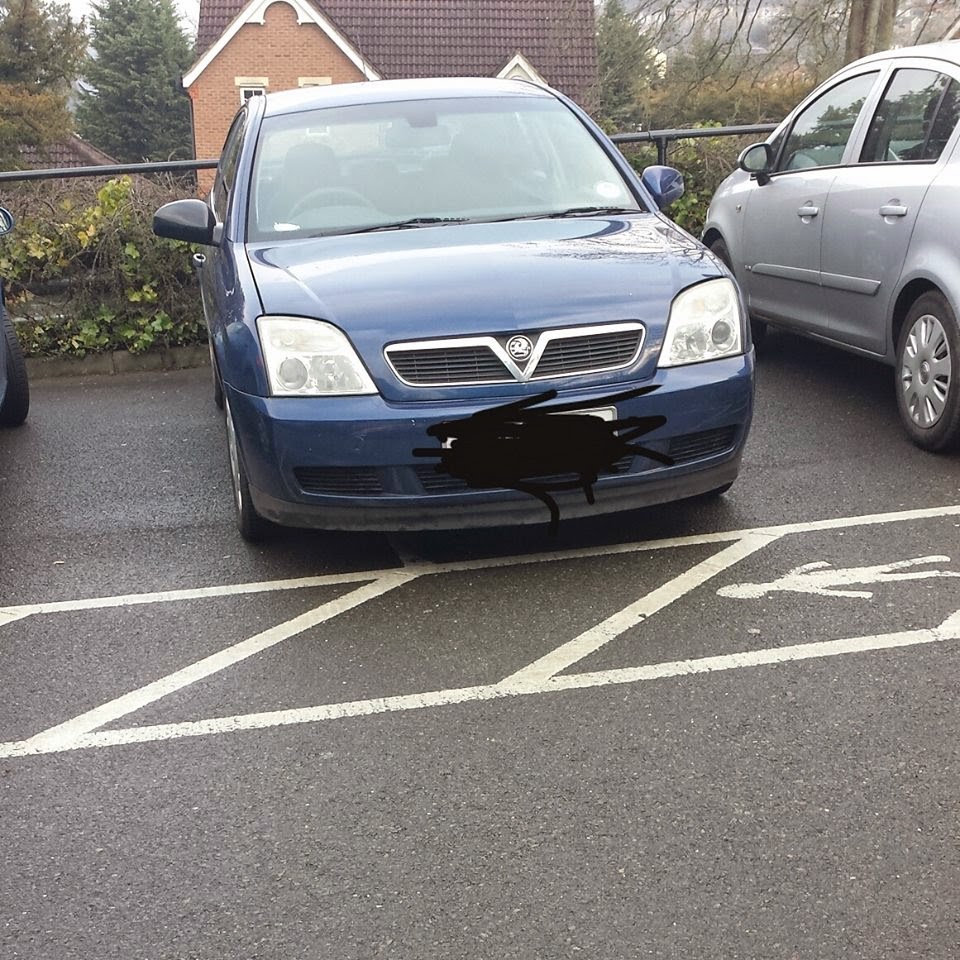 And finally, the Brilliance in Blogging awards are up and running. Last year, I had a miracle and was shortlisted in the Health category. But alas, there is no such category this year so I've just had to plump for best writer because there is nothing else. So if you like the blog then feel free to give me a nomination as I think another little badge would look nice. Here's the link http://www.britmums.com/bibs-2015-categories/ Also, I'm now a .com INNIT!