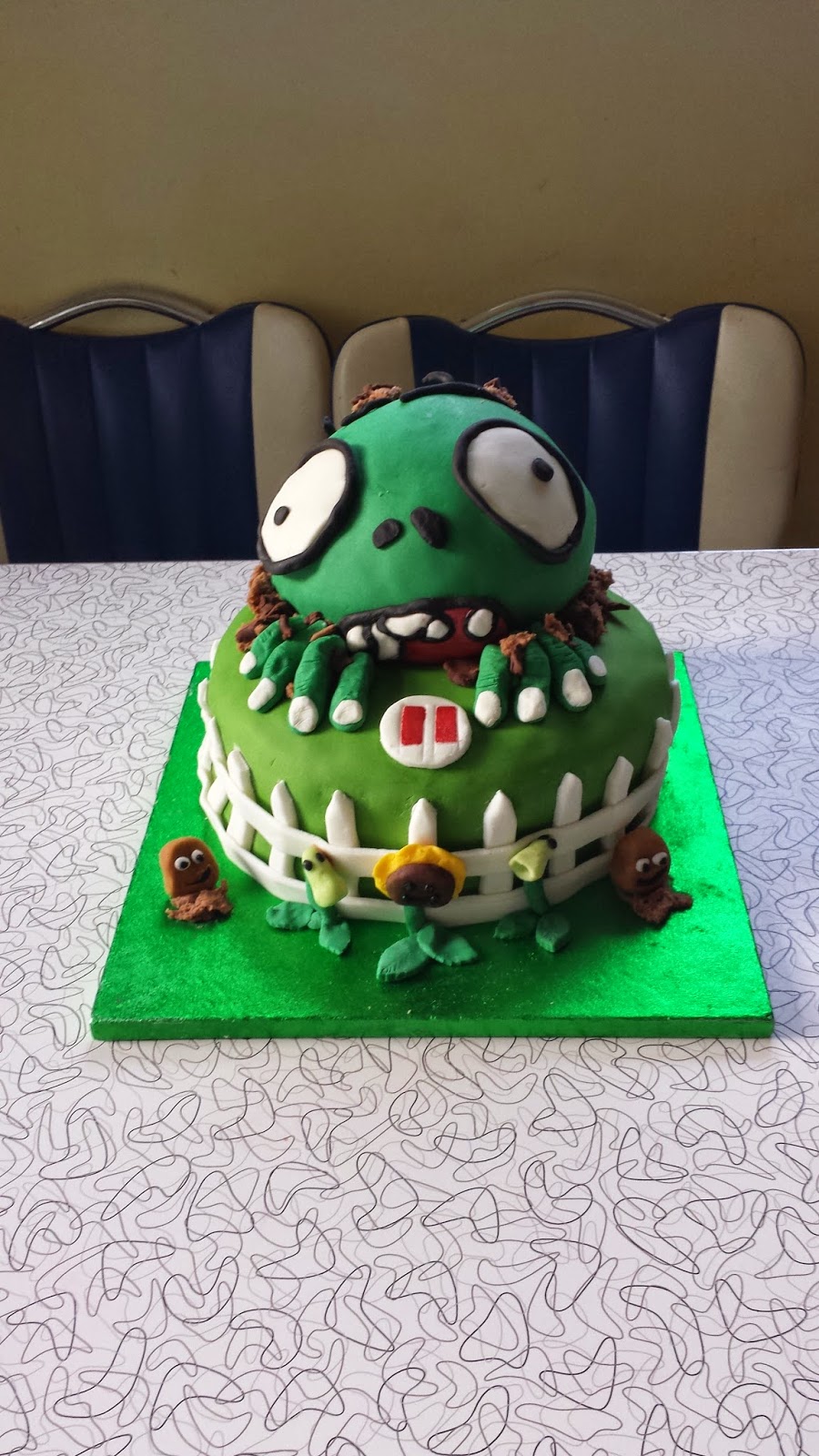 and a bit of Tuesday chit chat to boot.  So I am on Week 3 (yes week 3!) of my running programme. I can run...wait for it...3 mins without stopping and collapsing! Dah dah dah. How funny - slow and steady and all that.  Tomorrow is Day 2 of Week 3 so I'll be pounding the pavement again.  I do feel fitter already and now run with an air of "I'm making progress" rather than a "please excuse me whilst I bounce past you - I'm not really a runner".  I now have a face that suggests no dialogue will ever commence with myself and any random passer by.

I haven't weighed myself. I have been logging my food and my jeans feel marginally looser. I did do a cheeky measurement around the fattest part of my waist i.e to my belly button and I do appear to have lost 2 inches.  I shouldn't have done that really as by the end of the 8 weeks I'll be a tad disappointed if is still only 2 inches.

It was a busy week last week - my son turned 11 so I had to make the cake (which took me the best part of Thursday).  I have to say I did have a slice (recorded) and I do believe I have mastered the art of the chocolate cake. I think I'll make chocolate cake for all my birthday cakes too. One of the mum's from school asked if I sold them. I said I used to but found it wasn't that profitable. I may do the odd one here and there and see how it goes.

Anyhow, without further ado. Here's my step by step guide on how to make a Plant V Zombie Cake. This is a game on x-box which my son and daughter love to play. 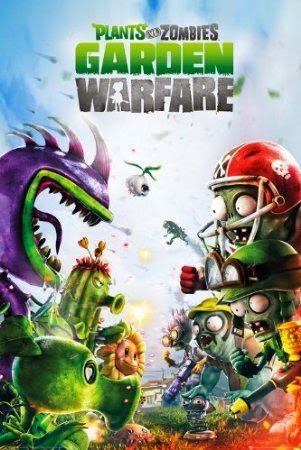 Check out the green chap - he's a pea shooter!

So firstly make some chocolate cake - I did one large round and another smaller one - I think the height of this cake was just right.  I decided to make the head out of chocolate rice krispies. Just mould the cooling mess in a bowl, shape then cover with clingfilm and pop in the fridge until desired. I then covered both of them in chocolate butter cream.

I am off to the funeral on Thursday and have more or less packed. I hope it doesn't snow - the hubster has the school routine to do list and everything is in order. I am looking forward to breakfast, lunch and dinner being served up to me and no picking up stuff and stepping in to mediate my children.  I may not come back.

I have a product to review at the weekend and will have to think of a rant! I appreciate I have been lacking on this front but not much is getting my goat that hasn't already been said. I think that you're all aware that I am of a significant left wing/socialist/armchair communist persuasion. I see no point to Nick Clegg, Loath David Cameron and feel desperate for Red Ed. I still want to run into a charity shop and demand to know how they come to their ludicrous prices - only yesterday I saw a lovely 1950s aqua marine lemonade set. All mine for the right royal rip of £35! Speaking of royals I would like them to sell up and give us the proceeds and I'm an inverse snob. Will that do you?!

Speaking of rants, this week a parent invoiced another for not coming to a party.  People should turn up but don't. People should be polite but aren't. Get over it. Life's not fair. Park it in that wanker parent said they'd come but didn't. You look a dick sending out an invoice and just confirm why I can't stand the middle classes. Prats the lot of them. 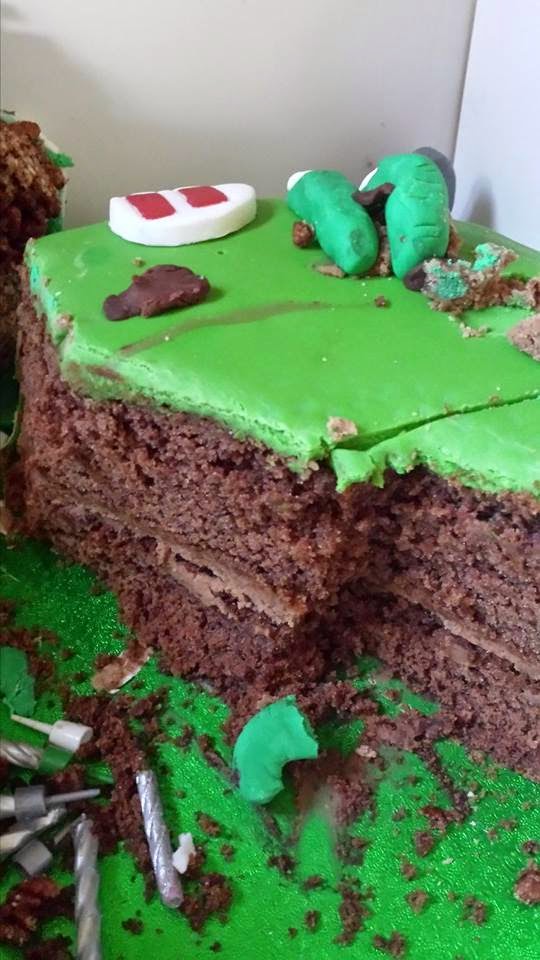