This week has been a funny old one - its the school holidays which doesn't equate to a 'holiday' - its full on and relentless! Monday was fairly easy - cleaning and what not, Tuesday - my eldest two were booked into multi-sports so I could at least do the weekly shop with just one child. The dreaded X-box has featured also with time restrictions but seriously it does my head in.  More of that later. Wednesday, my friend popped around with her children and buddy had to have his pre-school booster jabs later on in the afternoon. He really cried but needs must. I also booked in an appointment to see the doctor for the following day as my eyes are really sore - the right one in particular.

I am paranoid that I have left my contact lenses in which cannot be possible can it?!! I do remember taking them out in France but last Tuesday the eyelid was really puffy. I bought some conjunctivitis drops but it wasn't really conjunctivitis - anyhow the young doctor reckoned there's nothing in there (I said are you sure as the last doctor said that and I had a contact lens stuck in the corner of my eye for 3 weeks - read all out it here). She reckons its eyelid eczema - lovely.  So I've got some steroid cream which, incidentally, is meant to thin your already thin eyelids and give you irreversible wrinkles and some steroid eye drops. It still feels sore and I'm paranoid something is in it. I'll give it a few more days and see how it goes and failing that it means another trip to the opticians. If it is a contact lens, which I can't see how it would be as I would have been doubtful at the time when I took them out, then I shall NEVER wear them again!! I hate any ailment of any kind as its just hassle to book in the doctors etc - I can't be doing with being ill or anything like that. 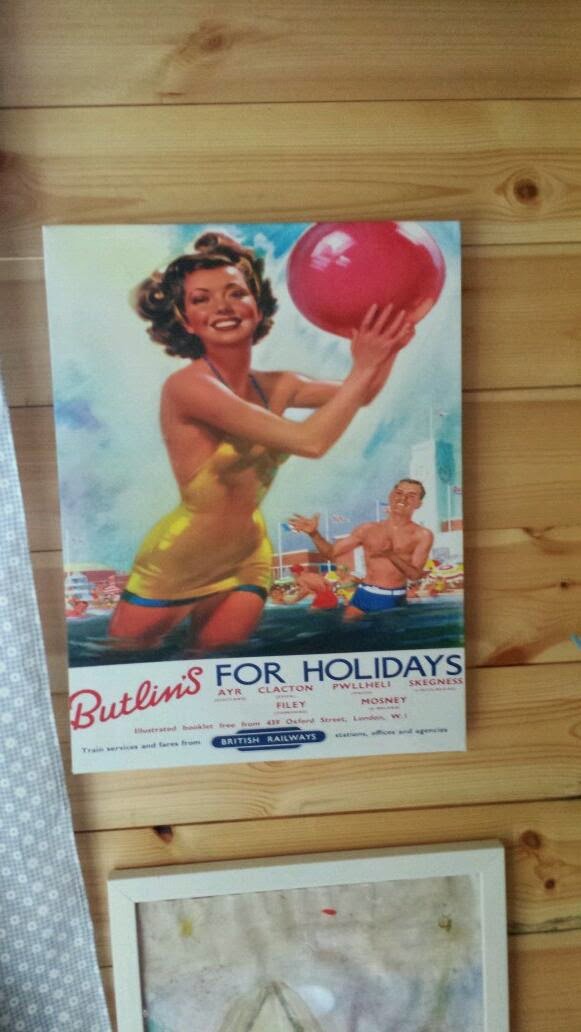 So Thursday, my eldest had a friend around and I took the 4 children to McDonalds and then to see Rio 2 (great film) and met another friend and her son for moral support - Buddy can be very whingy at the moment. His nose gets put out of joint when the other two are off and on cue he started having a melt down in McDonalds over his toy!  He was very good in the cinema so we'll let him off that one.  Later on was the doctors appointment (see above) and then the evening just descended into X-box live chaos.

Enter the Techno Twat - that would be me. Basically I purchased a voucher code off Amazon for X-box live but the parlarva you go through to get it up and running. After 2 hours the kids went to bed and then I remained trying to put in microsoft emails and passwords and eventually got it working at about 11pm. There are some games that only play with X-box live plus his friend has it and you can play against each other etc. The next morning I was all proud of myself and declared I had sorted it all out to find that, in fact, I couldn't log in etc.

Anyhow, I messaged X-box live chat and spent another 2 hours deleting my sons 'gamertag', deleting caches ?! and we were in! Yay, only thing is if my daughter wants to play I have to open a microsoft account for her with an email plus download it to X-box and that, my friends, is a bridge too far and quite frankly I'm scared of the whole process!!  No doubt if I do end up completing the X-box assignment I won't ever be able to log in again.

I took great comfort from the fact my friend's husband who designs apps, computer games etc and is generally not a techno twat in any way shape or form found it just as frustrating when he set it up for his son. Turns out my other friend said she and her husband have not watched any telly for 2 nights trying to set up their X-box one.  So X-box why can't you just make it simple for all us adult luddites?!!

I seriously hate technology that's why this blog is as basic as it comes and why I haven't switched to owning my own material and having my own website as it scares me too much. At some point, no doubt, if I blog beyond my 3 year anniversary I may become www.the1970sdiet.com but until that time I'm sticking with blogger.

Friday, we went to a lovely park then to a Wimpy type place and today my son had a bowling party where I managed to spend an obscene amount in Boots (£74 that was after £7 taken off for rewards) on various potions, creams and make-up stuff.  In addition, I purchased some Butlins canvas prints for a bargain price of £10 for the summer house and other bits and bobs.  My son had a nice time at the bowling party but coming home I looked down at his shoes and realised that he was still wearing his bowling shoes! Urgh I had to do a kamikaze spin around and belt back to the bowling alley to retrieve his civilian shoes.

So that has been the week the was in the Easter holidays.  I have got up twice in the week to do my weights and a little Wii dance. My eating has been very good more or less keeping it to 1200 calories so am confident for Monday.