Today has been a good day. I swam 50 x lengths (the old bladder held out for once) and...drum roll please...Rachel from three years and home blogging slickness messaged me via facebook to say guess who's been nominated in the Brit Mums Brilliance in Blogging 2014 awards in the 'health' category and not the this lady has rant issues category. Erm yarp! That would be me! Mind you it wouldn't be for punctuation in that last paragraph - I couldn't believe that 1) it was possible to make the shortlist amongst the hard core and 2) that someone other than me voted! So there you have it.  Rachel had to endure a few expletives (she's used to my potty mouth now) before I settled down to take it all in. So if you could vote for me to get into the FINAL that would me more than smashing as I am actually going to the awards ceremony and would love to do a nice thank you to my lard arse speech and all that jazz. Just click on the badge to the right. Or you can check out my name in lights here and my competition. What do you reckon?

So, as promised I said I'd put the start of April pictures up and end of April. On the left you will see me 8lbs heavier and on the right 8lbs lighter. The top wasn't a great one to wear (I have two versions of pretty much the same thing) as it has fluffy bits on and isn't smooth but I wanted to wear the same one. I think a smoother top will be better next time.  I am standing closer to the camera this time but what do you think? Notice a difference. My stomach has definitely reduced and Em says so have my legs. Also my hair has grown a bit in a month hasn't it - still looks a state though!

Finally, yesterday I had my asthma review check. I have to do this to get my inhalers. I get a little lecture on how to use my inhaler etc etc. I've been using it since I was 13 years old hand over the prescription. Anyhow, the less than charming nurse asks me (with my daughter next to me) "and how much do you weigh?" before I had a chance to tell her she pointed to the scales to step on up. As I did so the needle was 3 stone heavier than my scales at home. I do believe her exactly words were "Crikey!" which she was also able to say in her facial expression should she have chosen to keep her thoughts to herself. I did, whilst still in shock, manage to say (make that wail) "my scales are 3 stone lighter at home!" to which she replied "we'll go with these, they're right".  She then had great pleasure in typing in my new obese weight. I was due to do the Brownie run and ordinarily I might have had a few words but these days I like to pick and choose my battles - the charity shop is due a talking to having put up a barking toy dog in its shop window for £35. I digress. As ever.

In any event, I know they are wrong. If those scales are right it makes my husband and my children 3 stone heavier! So I am confident my scales are correct and bless my daughter she said "I won't tell anyone what the nurse said the number was mummy" I asked "and what was that number?" to which she replied "12". That's my girl. It could actually be an NHS conspiracy as well - what if they've set all their scales to a heavier weight so they can tell people you can't have surgery or get on that waiting less or get a prescription until you've shifted the weight!

When I got to Em's house she confirmed there is no way I am that weight and to go upstairs to her scales but I couldn't. You see I know how my mind works and if it were anywhere near that weight (which was the weight I started at) then I would go into pathetic mode and say "what's the point". Anyhow, a friend is coming around tomorrow who goes to slimming world and I'll get her to test them out like I did a year or so ago with another slimming world friend who confirmed they were correct! SO THERE! 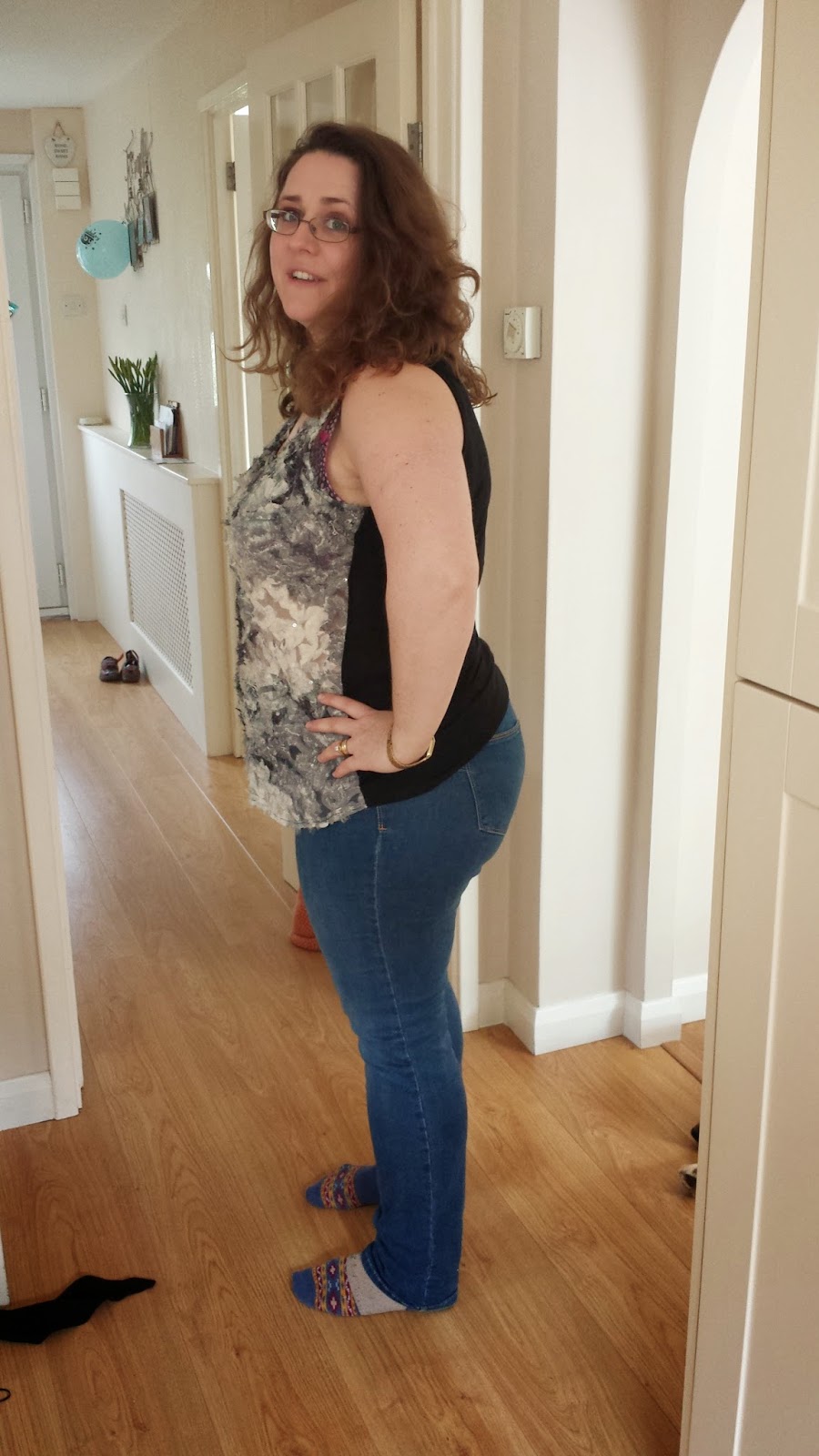 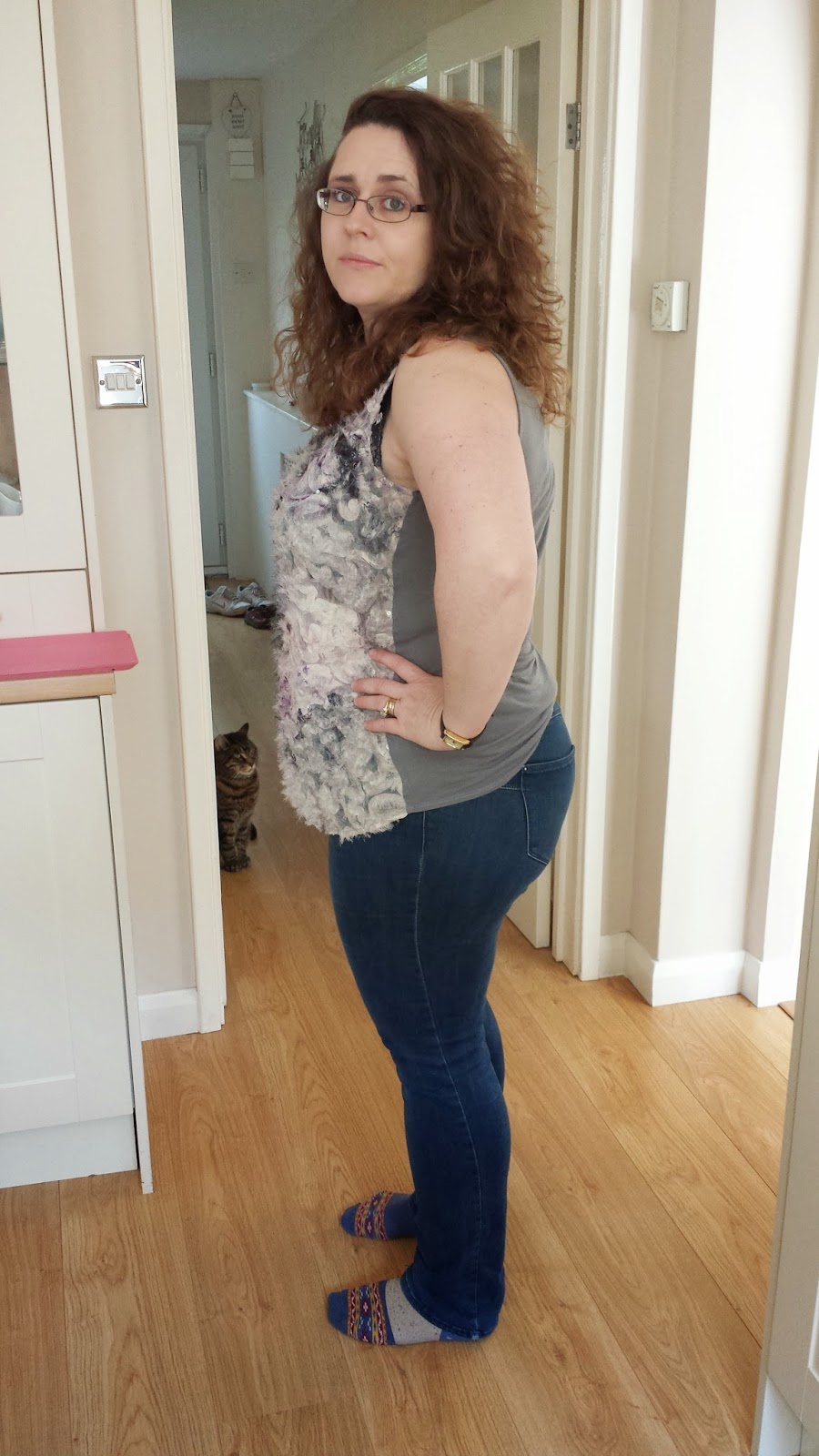 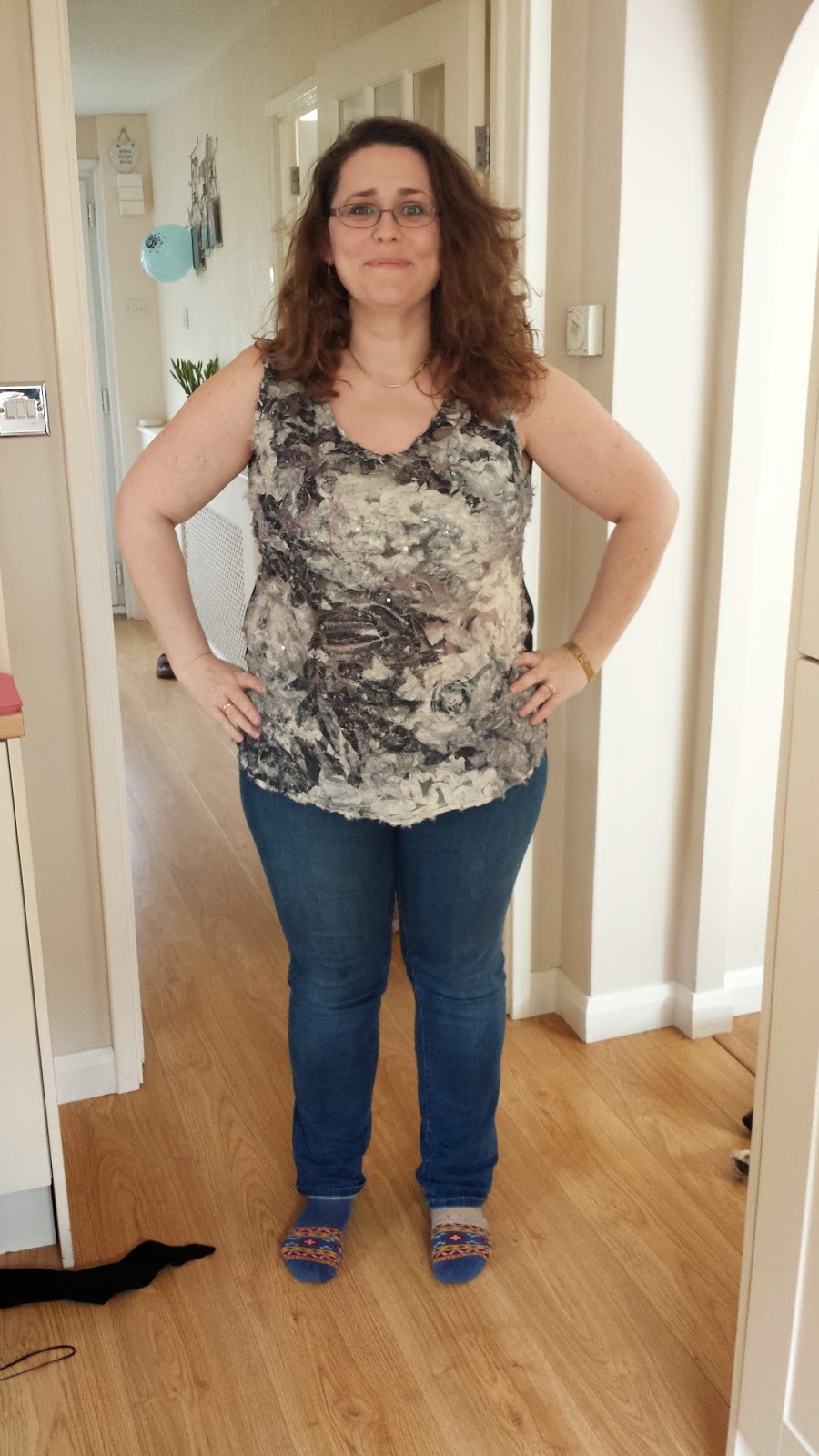 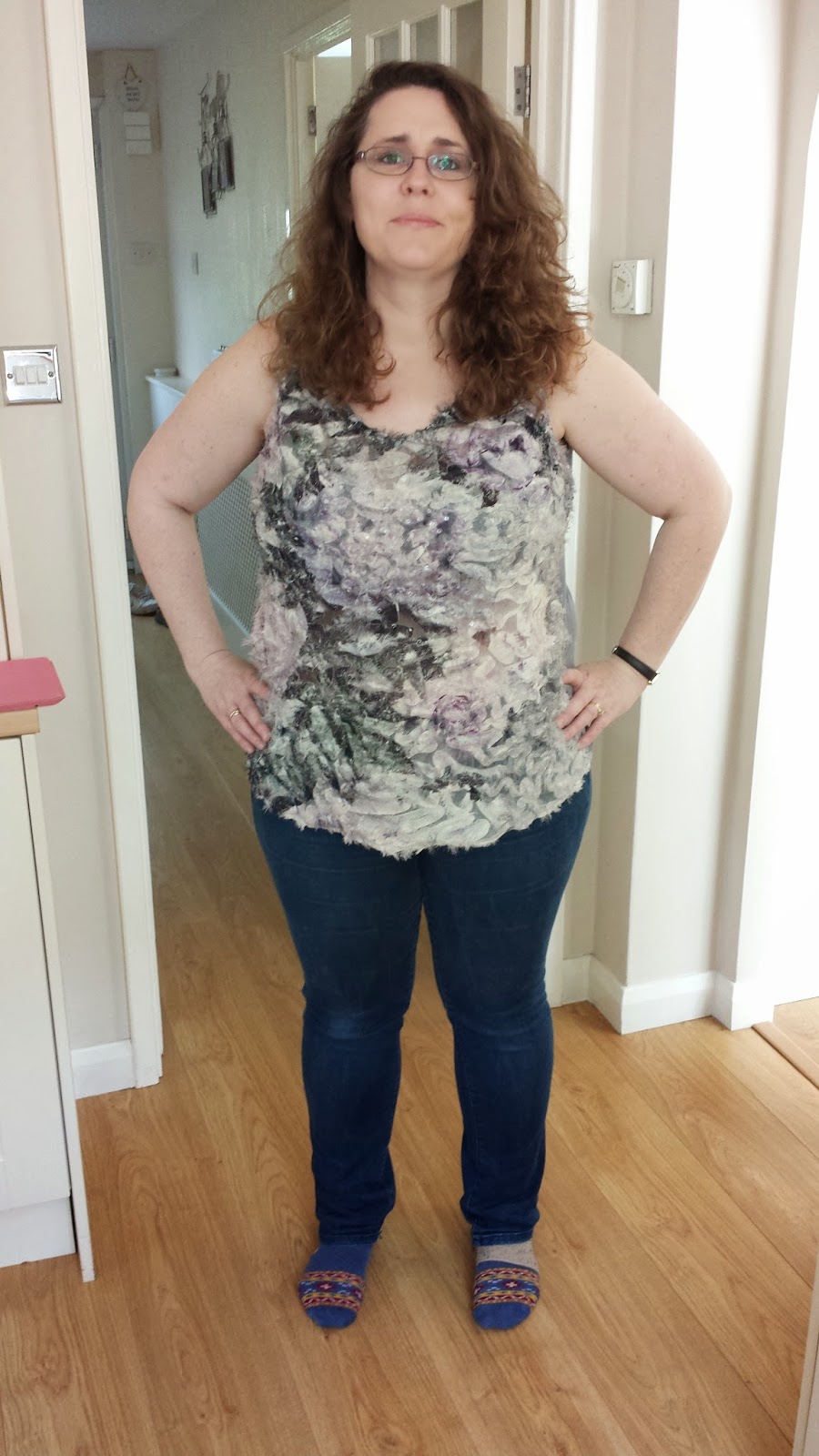 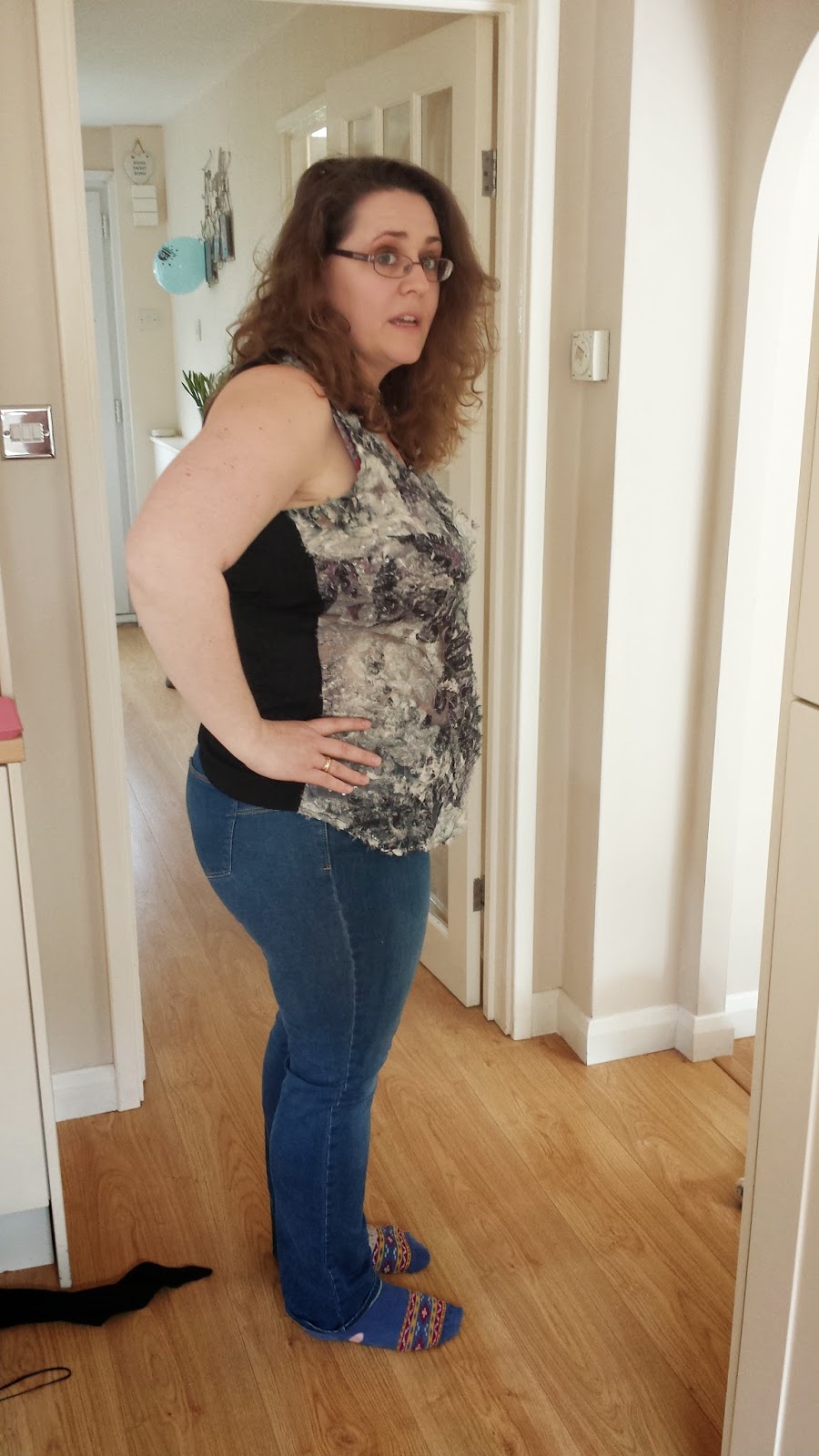 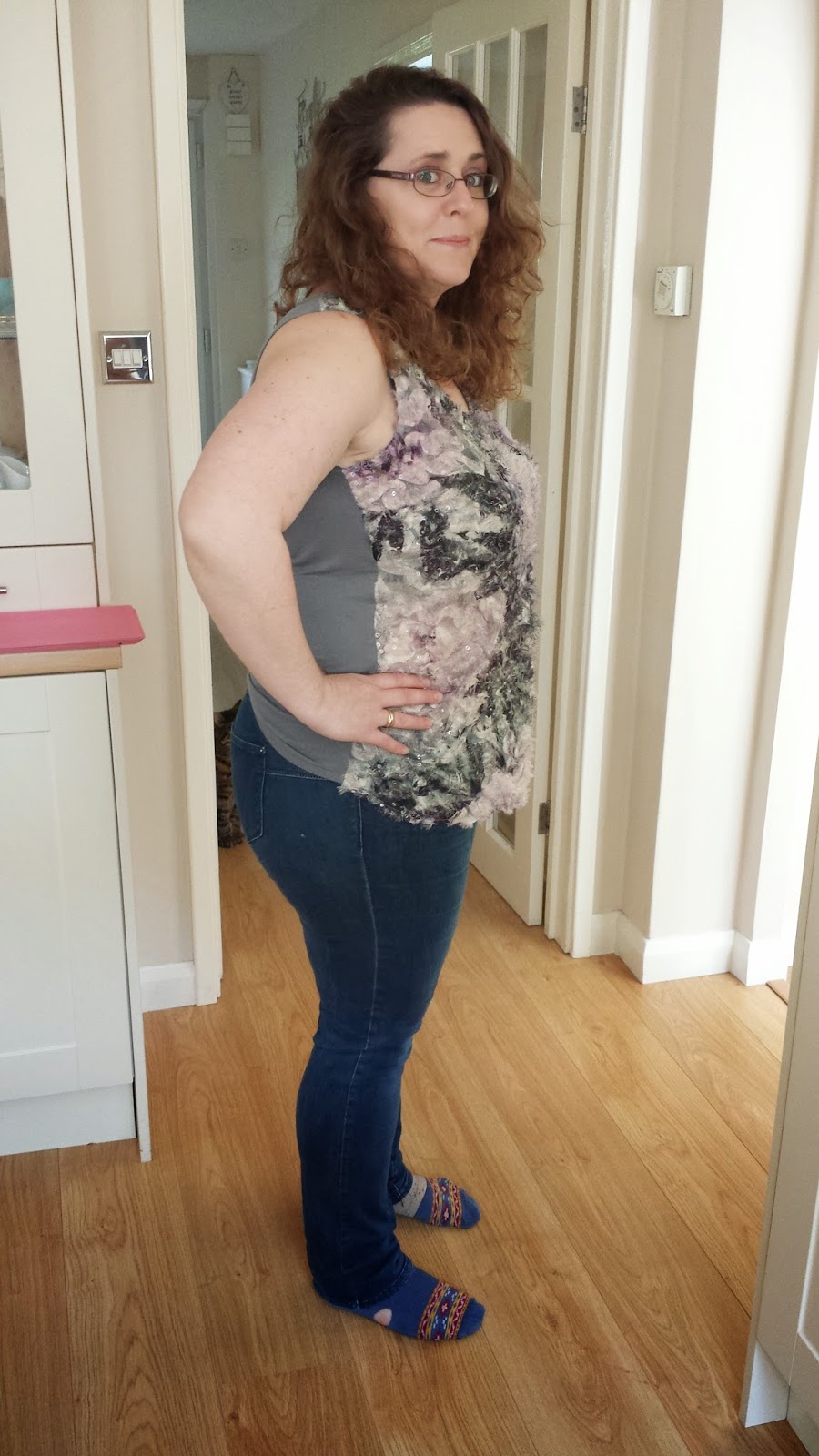 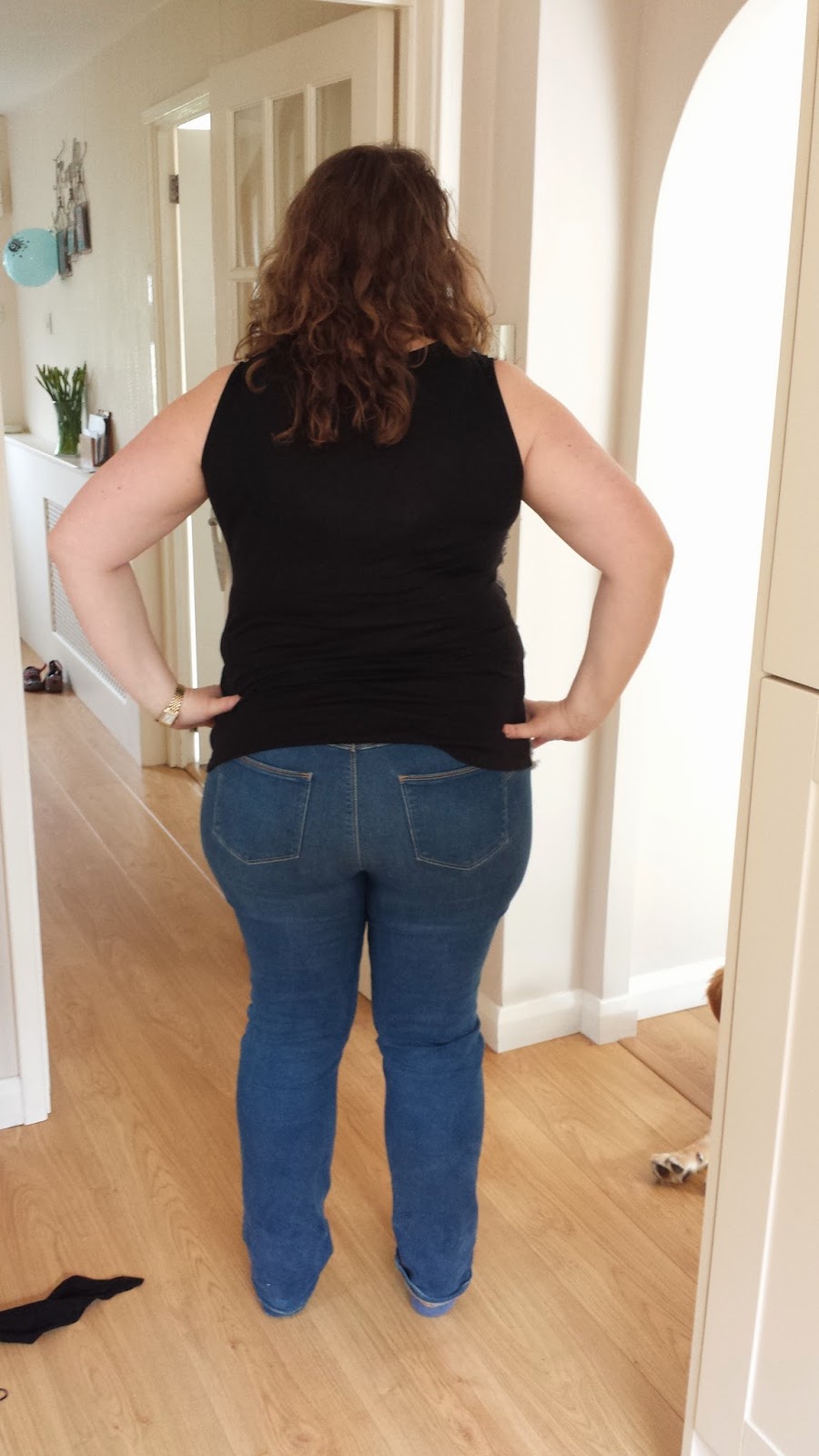 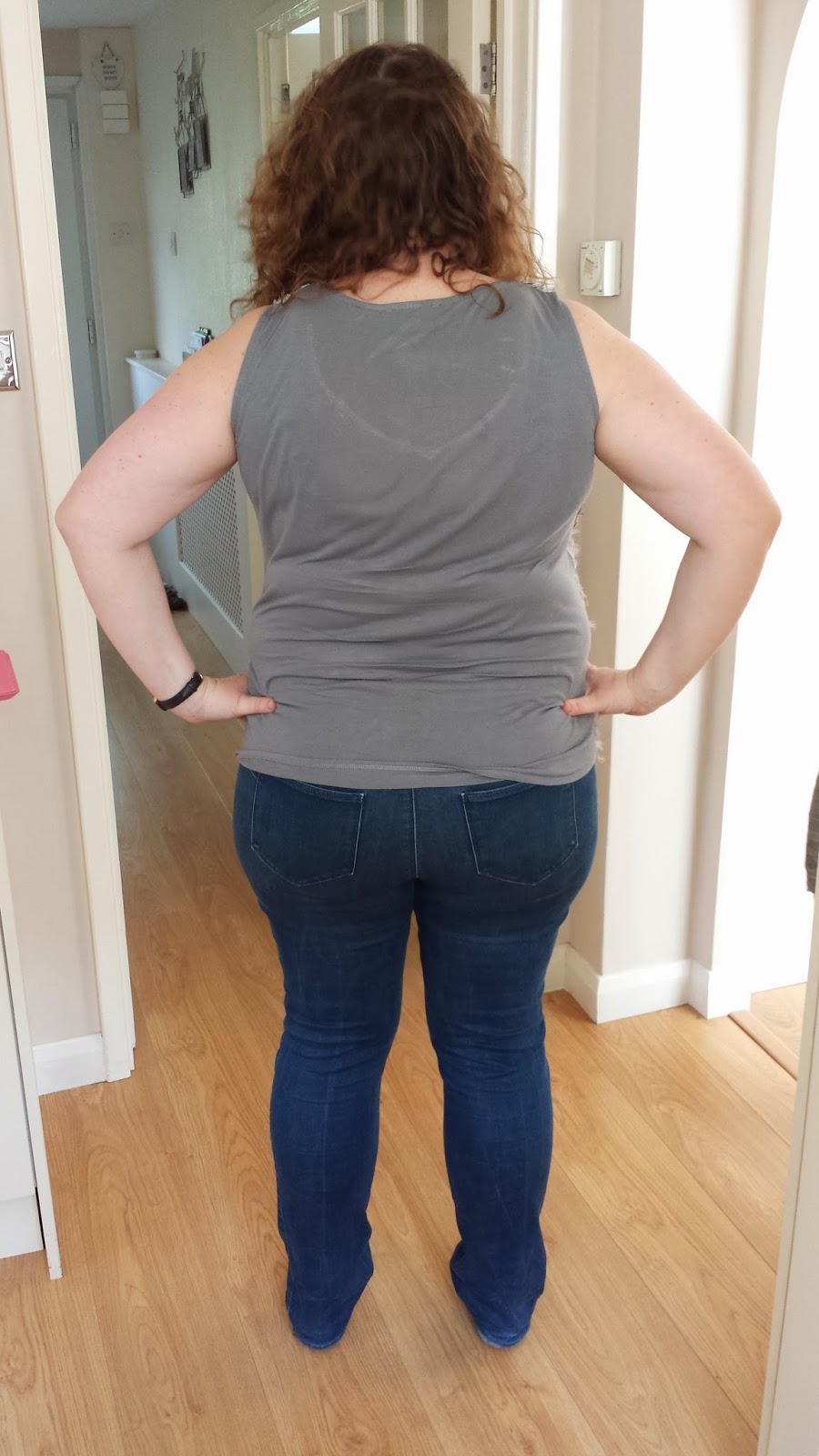